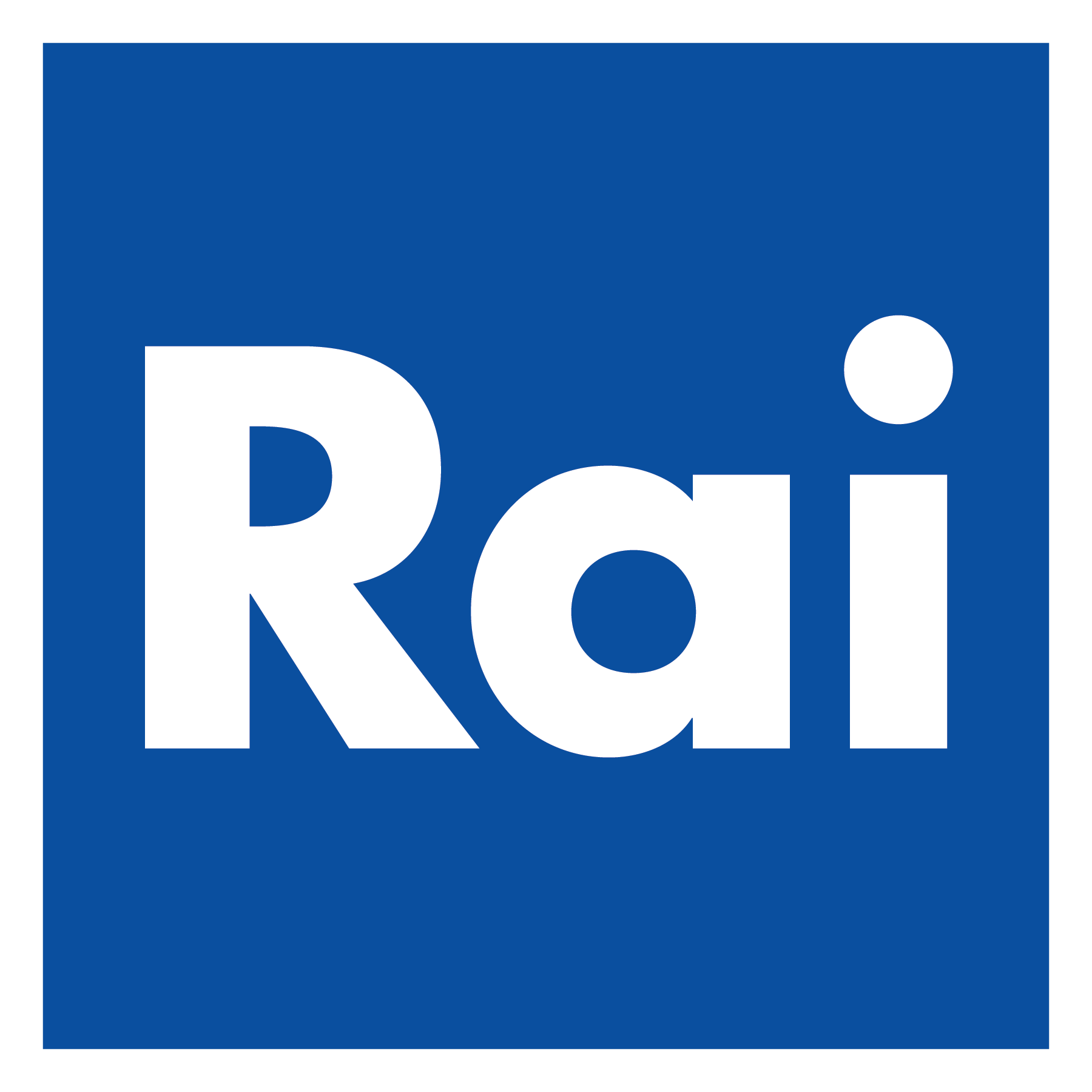 The project Shoah- International Day has been understood as a common message spreading from the three national broadcasters of RAI.

We use different techniques for the realization of the promotional video: painting for the pictures, motion graphic, composing and ArtBeats for the environment and the “particellari” created for it.

The project demanded a huge commitment searching in the archives of the Shoah and a meticulous work handling the pictures. The outcome is the result of a journey in the historical memory of the persons deported in the internment camps and of the symbolic places of this human tragedy, that has marked our recent history of the last 70 years.

We showed so weak figures of incredible frail people that are the terrible image of desperation and misery of that age, those figures and bodies became the symbol of a events and stories, which are not to be forgot, if we don’t want it happening again.