THEY ASKED US A WINGED LION: WE CREATED IT!

THEY ASKED US A WINGED LION: WE DID IT!
Working for the Commercial of the 76th Venice Film Festival has been a great Challenge. We were aware of the big work needed and we said “yes, let’s do it!”

The Golden Lion is the highest prize given to the winning Film at this Festival and the most prestigious Award that a Film’s Production and Staff could wish for. That’s why we were supposed to create an honoring Masterpiece of this award, something that people could talk about and hardly forget.

A Vfx Masterpieces occurred then: we made a lion able to fly.
It was several months before August when we had been asked to work on a lion for the Venice Film Festival’s Commercial. The fact is that they didn’t ask a simple lion but an animal that we all have seen in movies for sure but didn’t exist in reality.
They asked us for a winged Lion. What could we do?

Working on a 3D Lion has meant creating it since his bones and muscles. We imagined this massive Lion walking through the city of Venice and arriving at the stage of the theatre, where it opens his wings, ready to fly.

We had been working on the previous editions of this great Festival bus this time was different. It has been one of the best accepted Challenges we are so proud of. 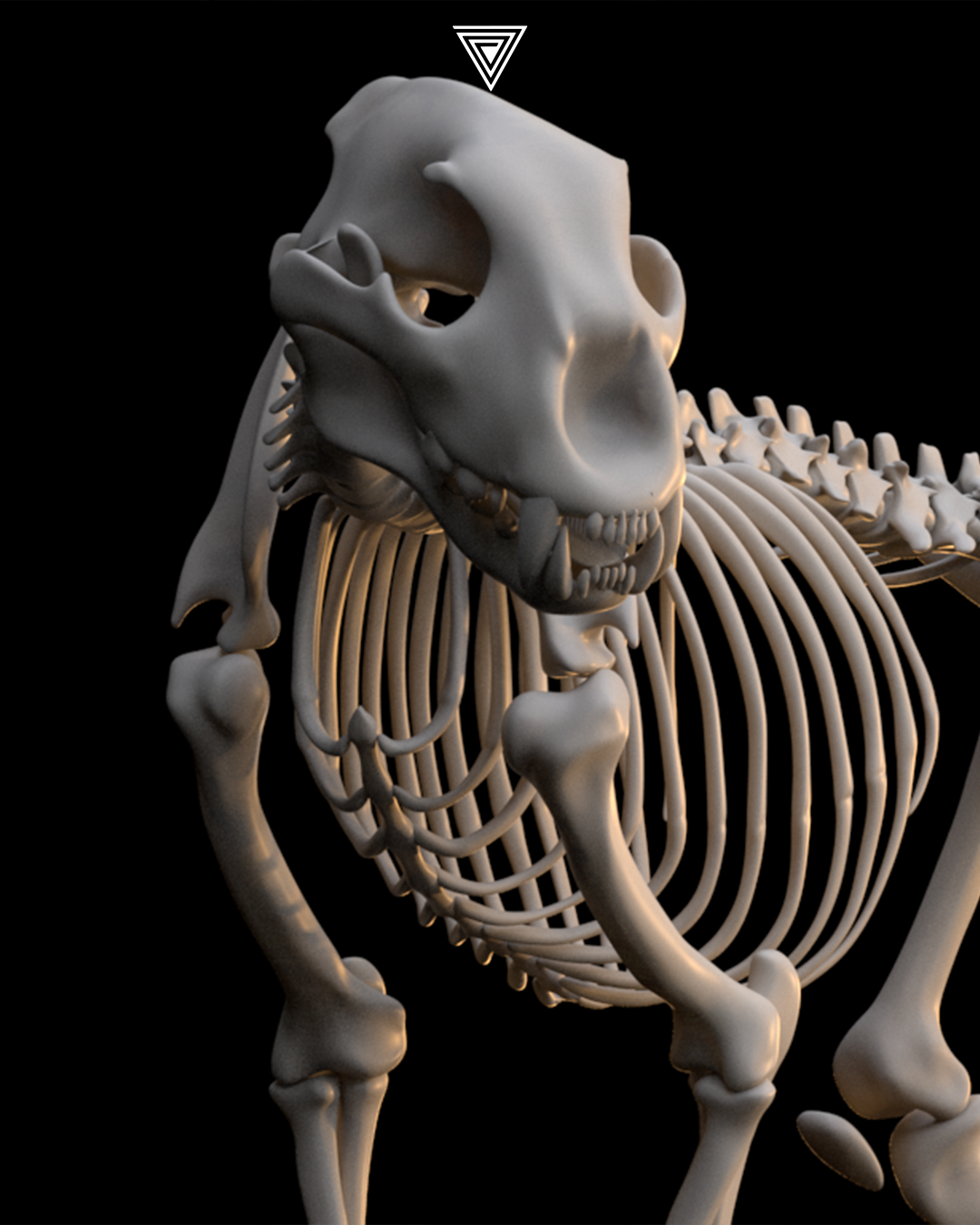 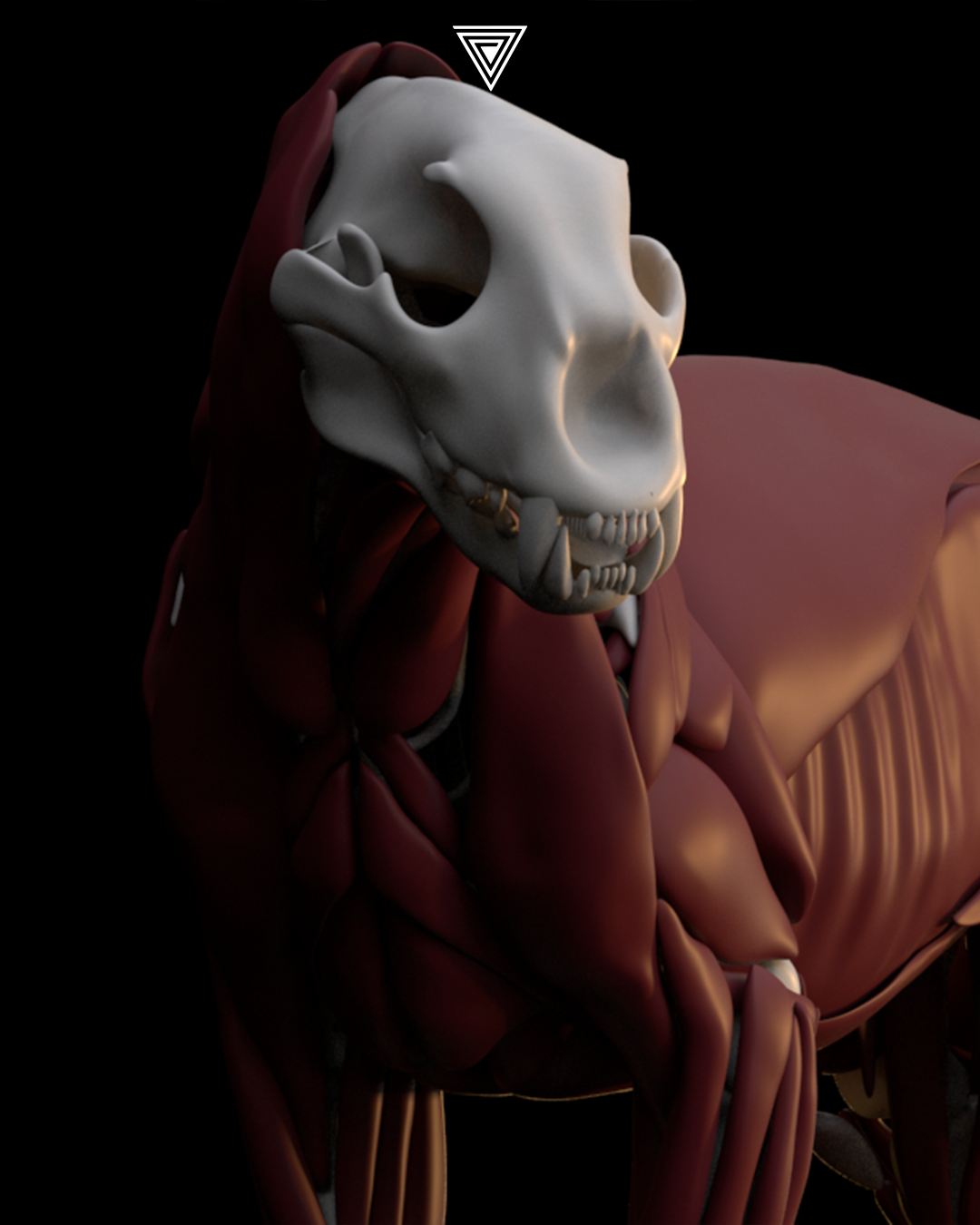 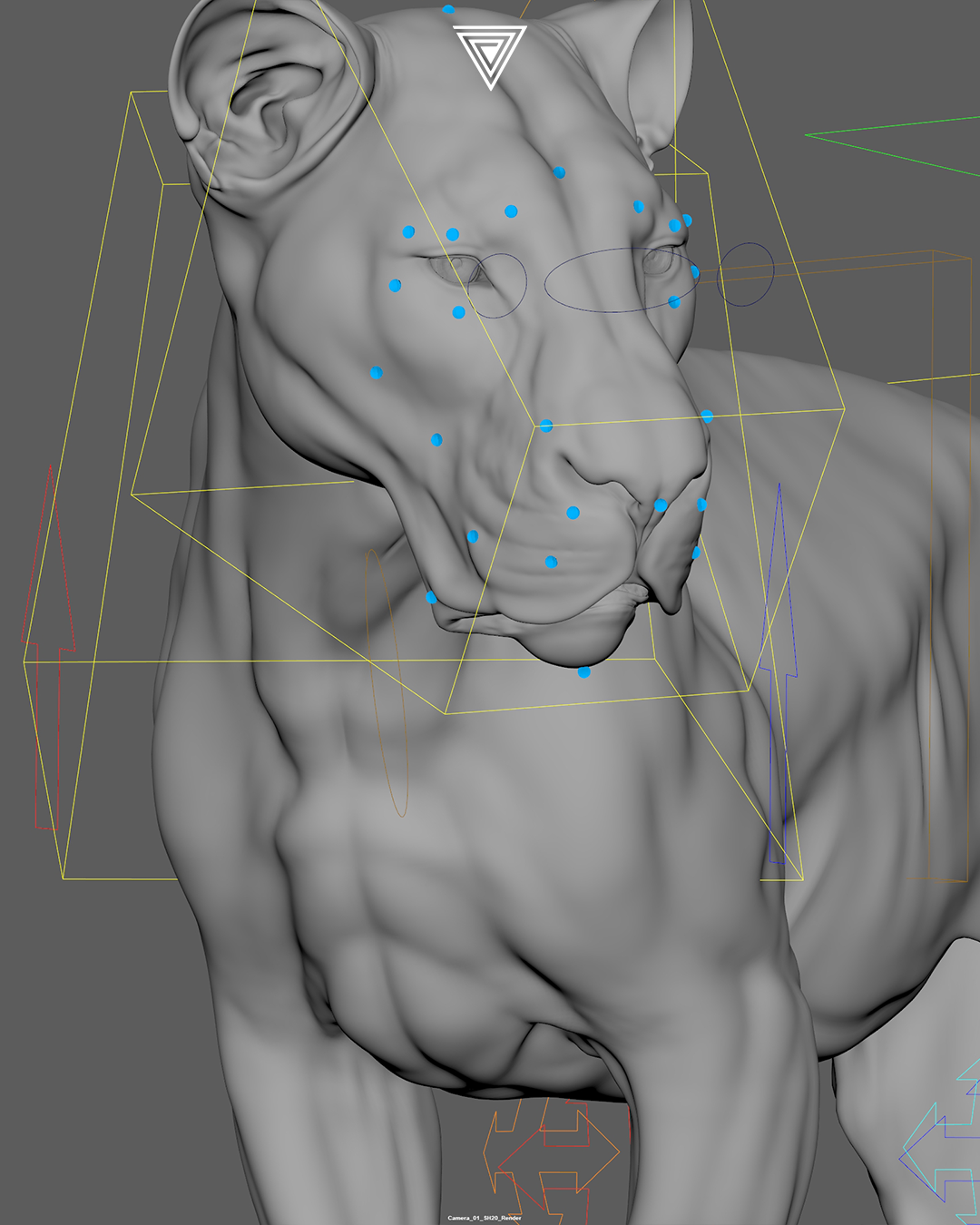 Thanks to our special Team and special thanks to:

Musica:
“THE MIDDLE OF THE WORLD” MUSIC
Composed by Nicholas Britell
Courtesy of Lake George
Entertainment LLC and 24