The project “Beyond autism” developed by Lightcut Film, with the support of Rai, receives three Silver awards for the “World Day for Autism Awareness” at the international event “PromaxBDA Global Excellence Awards 2016” in New York, which every year awards the best products of television entertainment.

The spot, that the art and creative director Andrea Tubili wanted to achieve in strictly traditional animation, tackles the delicate subject of autism, using a simple and understandable visual language also to smaller audiences. Minimal, suspended music and a conceptually strong and direct message to accompany the viewer in understanding such a delicate subject: “Autism – Knowledge is understanding”. 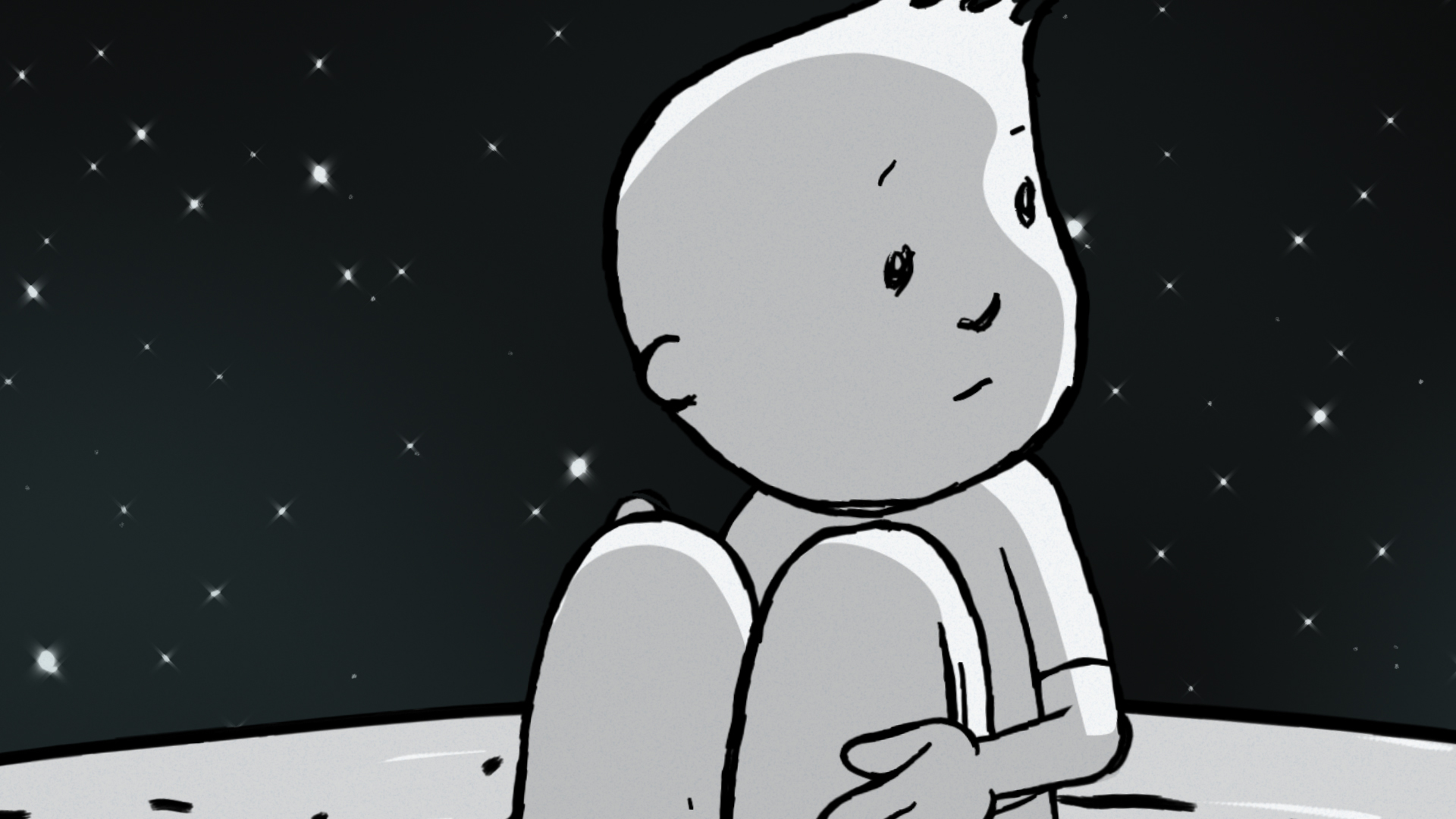 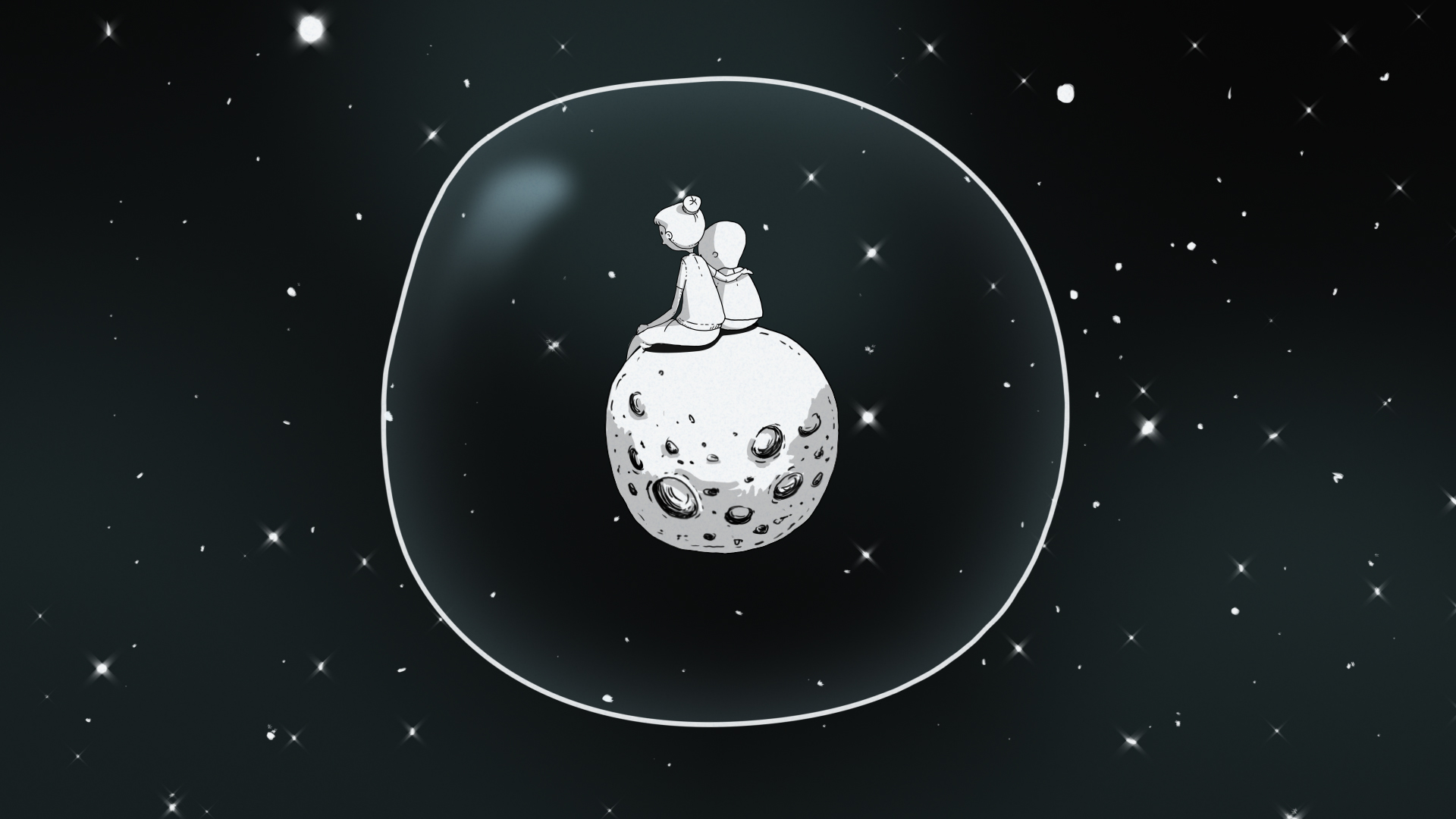 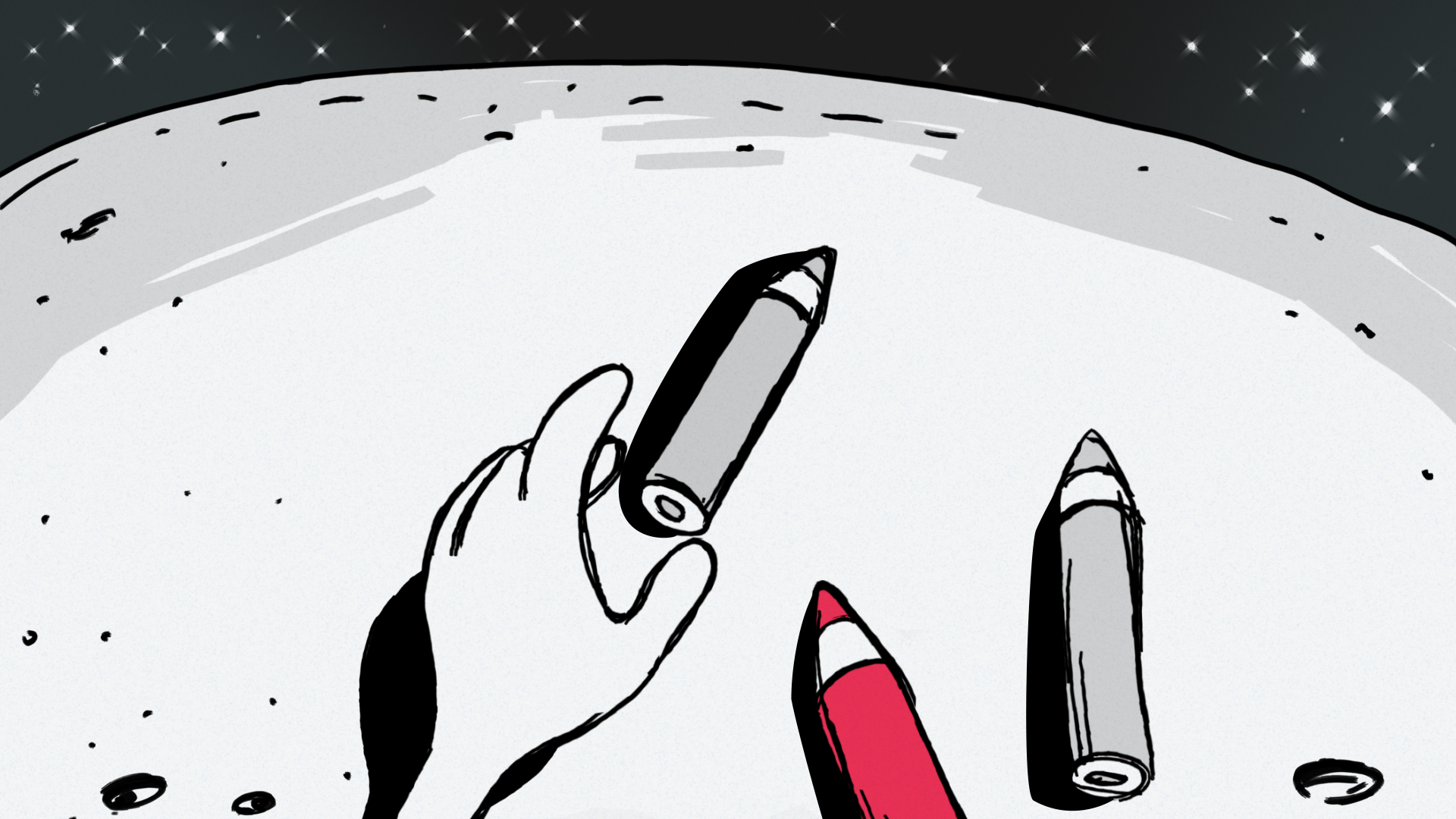