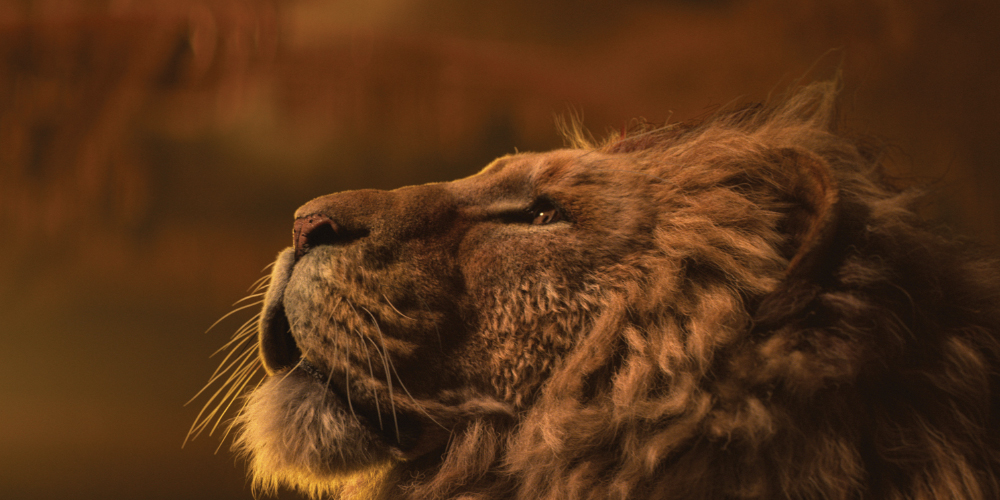 Working on The Golden Lion for the 76th Venice Film Festival has been a great Challenge.

The Golden Lion is the highest prize given to the winning Film at this Festival and the most prestigious Award that a Film’s Production and Staff could wish for. That’s why we were supposed to create an honoring Masterpiece of this award, something that people could talk about and hardly forget.

A Vfx Masterpieces occurred then: we made a lion able to fly. Working on a 3D Lion has meant creating it since his bones and muscles. We imagined this massive Lion walking through the city of Venice and arriving at the stage of the theatre, where it opens his wings, ready to fly.
We definitely pulled its "muscles" out!

We also love to remind that this great 3D Job made for RAI won a Gold and a Bronze CLIO Awards, one of the most prestigious Advertising Competition which is held every year in Los Angeles.